Talk to your Consultant

Talk to your consultant

Talk to your Consultant

Talk to your consultant

Search Products
How Bleach May Be Harming Your Children 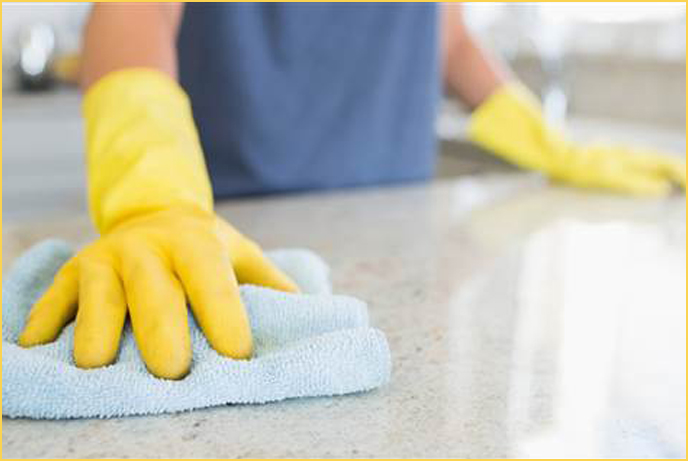 How Bleach May Be Harming Your Children

Bleach is a chemical we often use to sterilize and whiten everything from our clothing to our countertops, so we’re in contact with it quite a bit in our everyday lives.

This chemical, however, can be hazardous not only to our health, but to the health of our children as well. When inhaled, the corrosive qualities in bleach can cause some serious health issues.

A recent study in Europe has revealed that children who were regularly exposed to environments cleaned with bleach had an increased rate of respiratory tract infections.

“We should be aware that some of the products (like bleach) that we use in our homes for cleaning are chemicals that may have also some effect on our health and also on our children’s health,” said Lidia Casas of the Center for Environment and Health in Belgium, who led the study.

The research team who conducted this study contacted the parents of over 9,000 children between the ages of 6 and 12 who attended schools in Finland, Spain and the Netherlands.

They administered a questionnaire inquiring about the frequency in which their children had experienced respiratory infections such as the flu, bronchitis or pneumonia in a one-year span.

The survey also asked if the parents used bleach to clean their homes at least once a week. The researchers then inquired with certain schools about their bleach use when cleaning.

The results: Bleach was most commonly used in Spain, where 75% of households used it to clean their homes on a weekly basis. Bleach was used least often in Finland, where only 7% of households cleaned with it.

Similar results were found among the schools they researched, with all Spanish schools surveyed using bleach to clean, while none of the Finnish schools used bleach.

Casas explained that if bleach exposure is contributing to respiratory infections in children, it may be caused by certain compounds in bleach such as chlorine, which can irritate and cause damage to parts of the respiratory tract. This damage may cause swelling and can facilitate infection, she confirmed.

So how can you help protect your family?

Try using Norwex Microfiber  and water to clean surfaces in your home. Norwex Microfiber has the ability to remove up to 99% of bacteria from a surface when following the proper care and use instructions. And instead of using bleach on your laundry, try our chorine-free  Norwex Laundry Detergent. This chorine-free, stain-fighting powder whitens whites and brightens brights, plus it’s safe on all fabrics, including hand-washables as well as Norwex Microfiber.

With an increased effort in replacing harmful chemicals in your home with more eco-friendly products, you can help prevent certain health risks for you and your children—a win-win for your family AND for the environment!

This article originally appeared on the NorwexMovement.com.

Good Housekeeping – Bleach could be making your kids sick

Clean Conscience – The Harmful Effects Bleach Can Have On Children 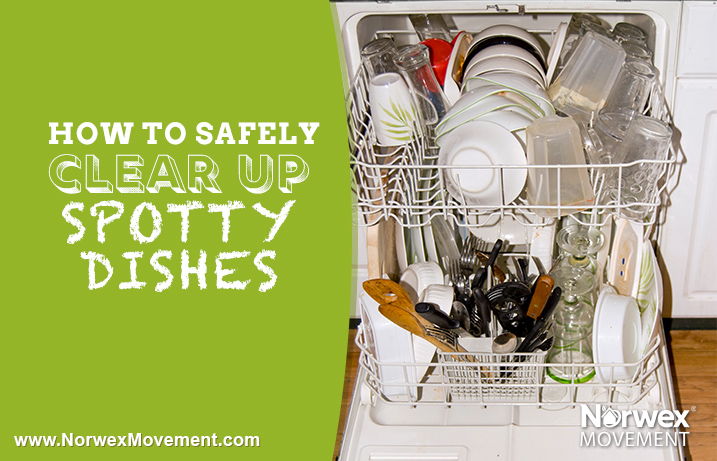 How to Safely Clear Up Spotty Dishware 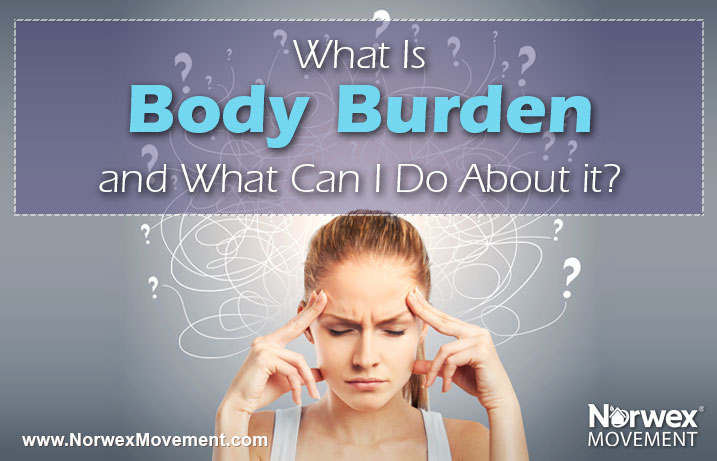 What Is Body Burden and What Can I Do About It? 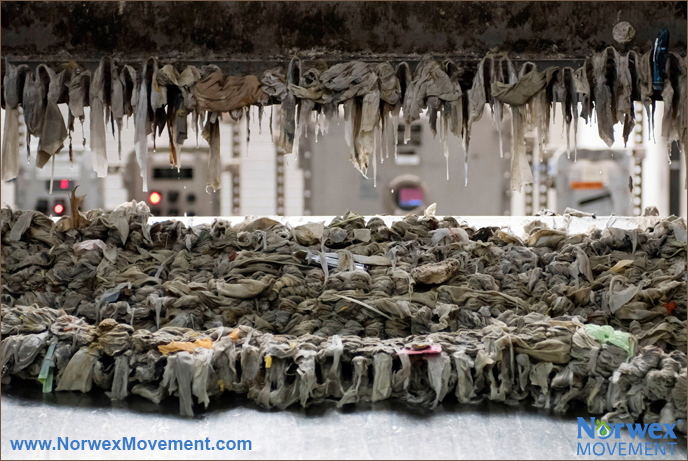 Amy Cadora, Chief Brand and Mission Officer, is passionate about reducing chemicals in our homes and in our world. She loves helping people make the change to become a "Green Messenger"! 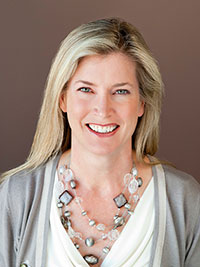 You are now leaving PWS. Are you sure you want to continue?